Angkor Wat is a Cambodian temple and the largest religious monument in the planet. It was built on the 12th century. As one of the most iconic wonders of the world, it has become a must-see tourist attraction in Asia thus, raising its status to the world and the people of Cambodia. There are also thousands of Angkor Wat wallpapers and paintings trading in the museums and on the internet.

Angkor Wat Is The Most Beautiful Temple

There are various reasons that make the Angkor Wat to be referred to as the most magnificent temple in the world. First, it has a mammoth statue of Buddha sandwiched between Baphuon and Bayon temples. Second, the sunrise spectacle at the temple is marvelous. Third, there are sophisticated carvings on pink sandstone that sanctifies the temple. Lastly, upon visiting Angkor Wat, you will be amazed that the complex is comprised of over one thousand temples. 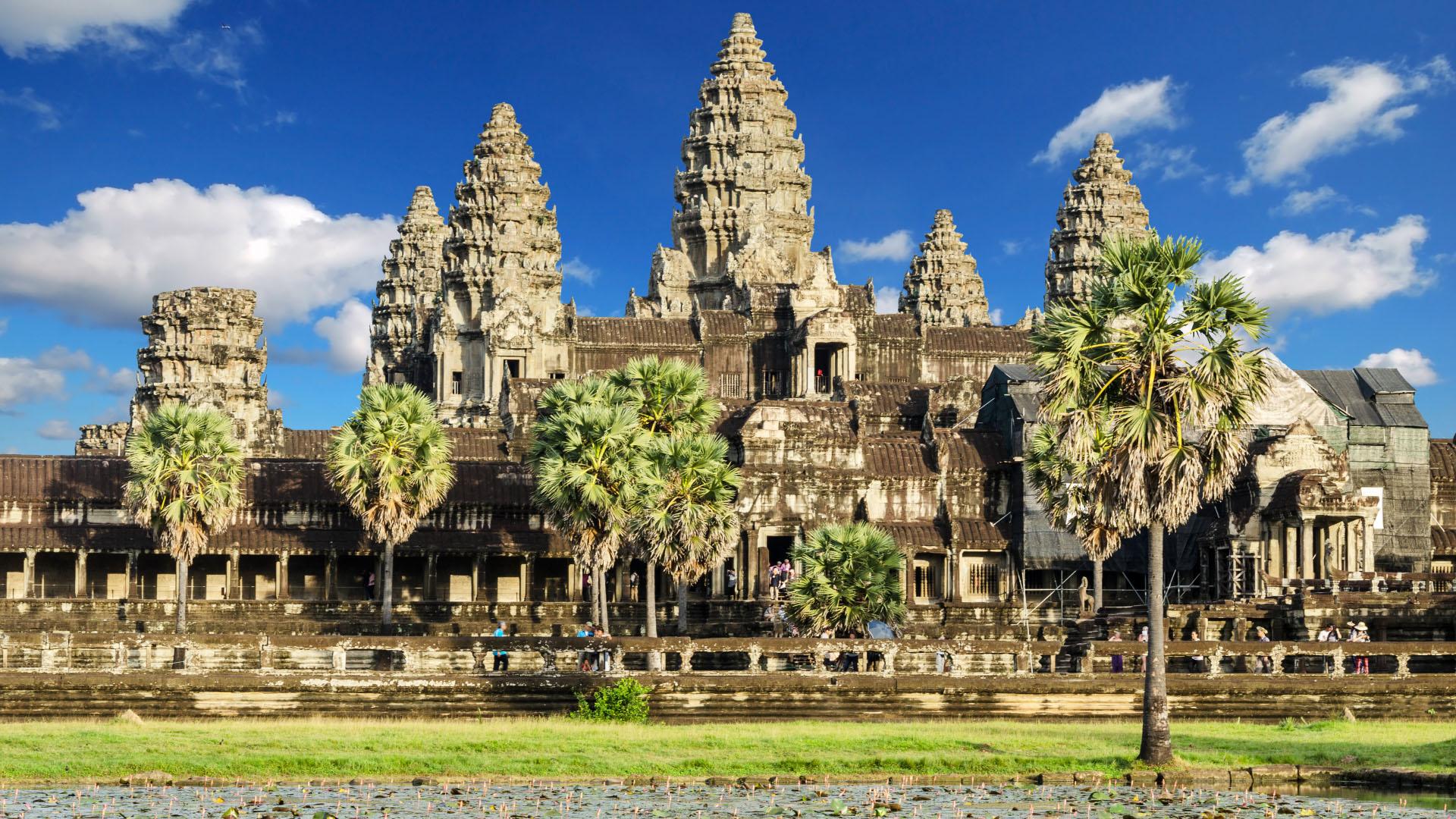 The monument lies on 162 ha within a spiritual hub covering 400 square kilometers. The temple was constructed in the 12th century by King Suryavarman II and then dedicated to Hindu religion. It took approximate 30 years to build the temple. It is world largest religious monument. The archaeological complex has features in several movie films such as the Tomb Raider of 2001.

Summarized Use Of Angkor Wat

Angkor Wat was built in the Thom style of art for religious purposes and was dedicated to Vishnu or Hindu. Research also shows that to some extent, the Temple was used as a mausoleum for the kings. However, the use has changed over time and it is currently used as an archaeological site, tourism attraction, movie scenes and the photos are used as wallpapers.