Turkey is a remarkable country extending across two continents, Europe and Asia. Eight countries border Turkey, and the Aegean, the Mediterranean, and the Black Sea surround it. Ankara is the capital, and the largest city is Istanbul. It is a city full of history, monuments, churches, mosques, and walls. You can not leave Istanbul without visiting the Hagia Sophia, the Blue Mosque, the Topkapi Palace and the mosque of Süleymaniye.

As mentioned above, Istanbul is the largest city in Turkey and the most densely populated. Since it stands on either side of the Bosphorus Strait, this city is connecting The East and West. You have plenty of opportunities to visit Istanbul because cheap flights are always available. You can visit the Dolmabahçe Palace, an extraordinary palace built for Abdul Mecit in 1855 that stores many valuable objects including the Queen Victoria’s gift, a stunning crystal chandelier. 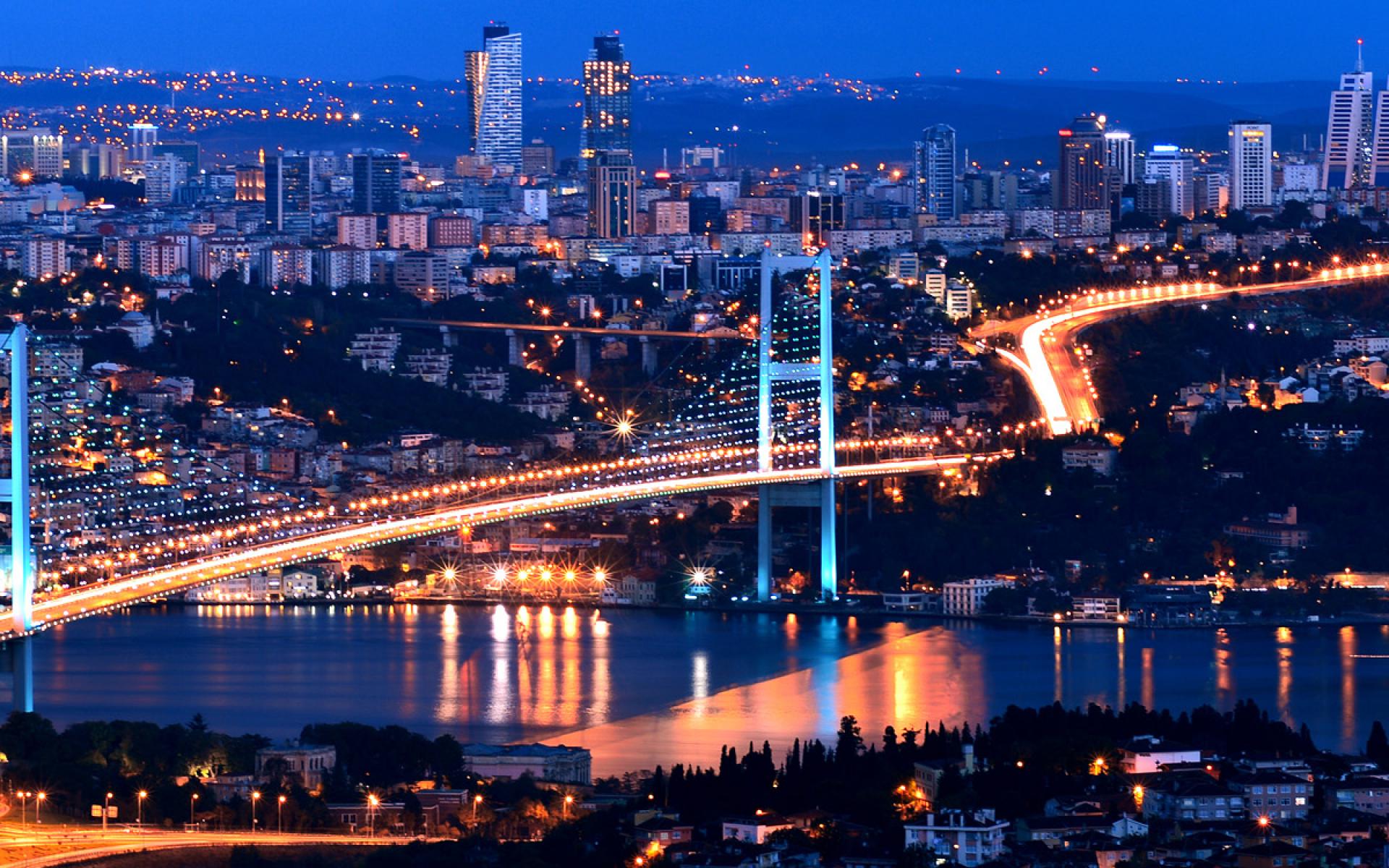 The Sultan Ahmed Mosque is built between 1609 and 1616 years by Sedefkar Mehmet Aga. It is a unique, rectangular mosque in Istanbul, with 260 windows, and Europeans call it the Blue Mosque because of the 20.000 blue tiles used for the interior. It is the only mosque in Turkey with six minarets. Keep in mind that it is an active mosque so, you have to be careful when visiting.

The Hagia Sophia is an outstanding sight, and certainly one of the museums with chaotic history. It’s been a church, and a mosque in the past but, today Hagia Sophia is an extraordinary museum with thousands of visitors every day. Four minarets surround the enormous cupola, and you will see the meeting of Islam and Christianity through beautiful symbols and mosaics.